Mercury Retrogrades have had a bit of a bad rap since their recent reincarnation into modern pop culture.

By memes and astrology pages alone, Mercury in Retrograde would be up there with four horseman and the front page of The Daily Mail as something bound to ruin your day.

But perhaps our Sun’s closest neighbour is just a misunderstood planet whizzing around a massive orb of fire on a slightly wonky orbit.

To be clear, I’m not trying to test fate when I talk down the tumultuous energy which MiR is notorious for. But the fact that Mercury isn’t travelling backwards during its “retrograde”, (it just appears that way from our perspective on Earth) and that it is the fastest (orbit speed) planet in our solar system makes  me wonder whether it’s we humans who have our wires crossed. 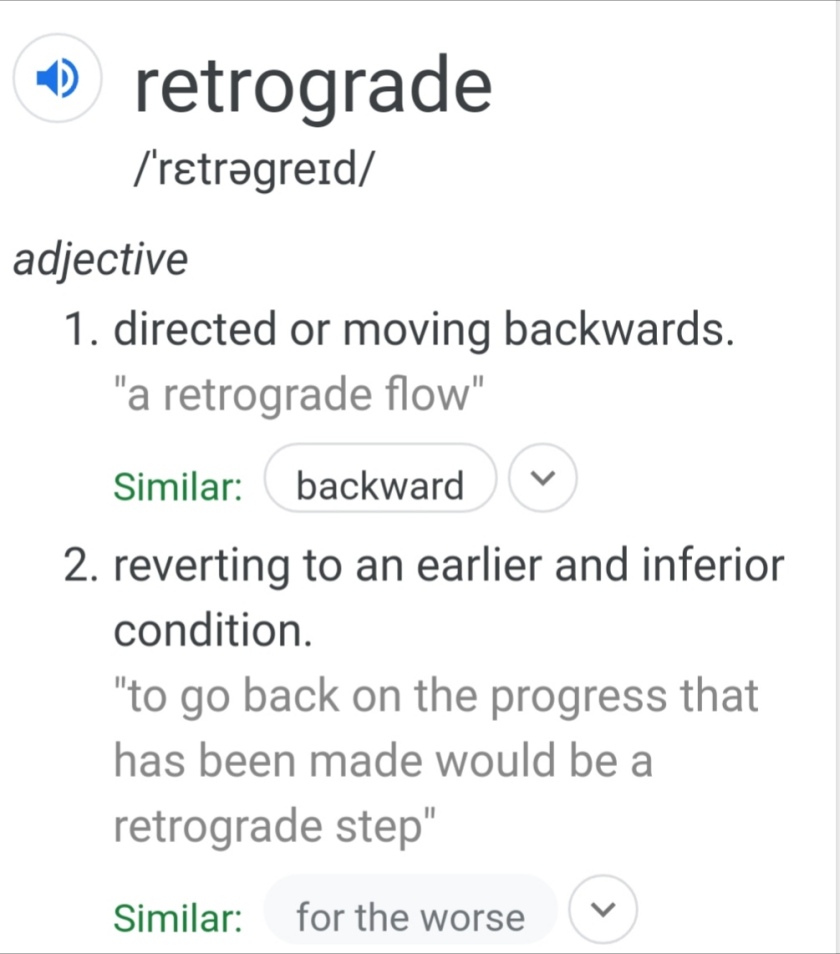 In fact, Mercury’s orbit actually pushed ancient scientists to finally let go of their beloved notion that the Earth was the centre of the universe. As dented as those eggheaded egos were, their acceptance of an unwelcome truth literally expanded their universe infinitely.

So maybe Mercury in Retrograde is just simply a good time to reflect and accept unwelcome truths in order to expand and evolve? 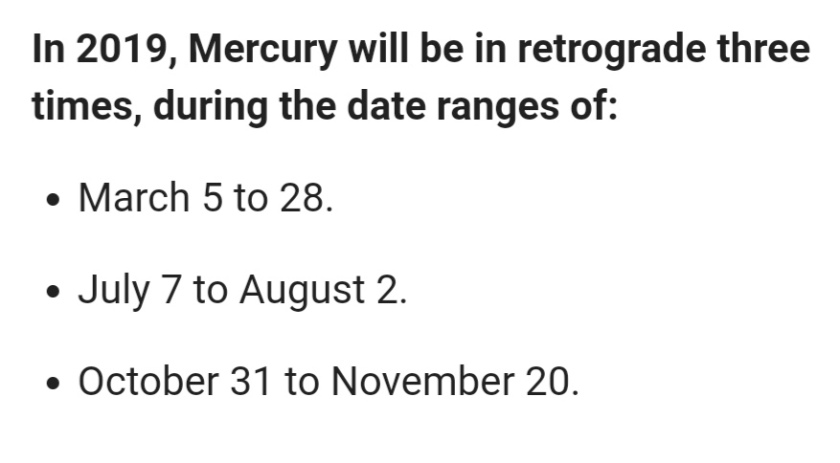 And as the last retrograde of 2019 approaches, I am going to welcome it as an opportunity to take time to digest and reflect.

Naturally, I mean this literally as well as figuratively as the women’s network that I Co founded, Sisterhood Supper Club, will be hosting it’s first open invite dinner. (12 courses, no less)

Digestion AND trying something new, truly a retrograde State of mind…

During this retrograde, see if you can raise a toast every time you..

Cheers to that! Happy retrograde and Halloween everyone!